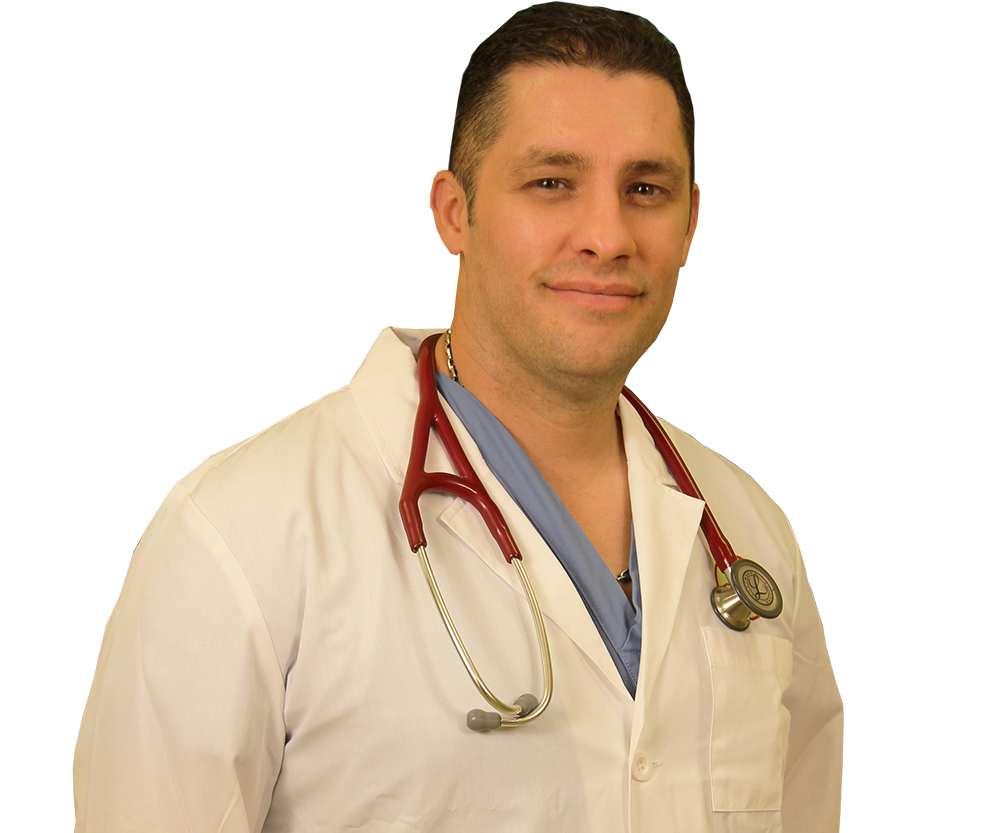 Puerto Rican Descent, born/raised in New York City for 10 yrs, then moved with father who was in the US Army. Graduated from Nurnberg American HS in 1988; joined the Army in 1989. Went on to pursue my dream of becoming a PA and graduated in 2000. I have been practicing in the Dallas area since 2001 and have been in pediatrics, family medicine, internal medicine, and geriatrics in my brief career. I am married to a PA as well, we have 4 beautiful children. I love to watch and participate in sports. I enjoy exercising and spending time at home. I also love to travel to Puerto Rico to be around family and friends. 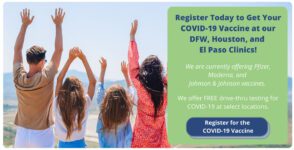